In a two-part decision affirming the U.S. Court of Appeals for the Federal Circuit, the U.S. Supreme Court held in Cuozzo Speed Technologies, LLC v. Lee that the PTAB’s determination whether to institute an IPR is nonappealable, and that the PTAB is authorized to construe claims according to their broadest reasonable construction during inter partes review proceedings and need not apply the more narrow standard used by district courts in litigation.

The patentee, Cuozzo Speed Technologies, LLC, had argued that it was entitled to judicial review of the Patent Office’s decision to institute the IPR.  According to Cuozzo, the Patent Office had failed to follow the law in instituting the IPR with respect to certain patent claims, because the Petitioner had not set forth the grounds for institution “with particularity,” which is a statutory requirement for institution.  In holding that the decision whether to institute an IPR against the Cuozzo patent was unreviewable by the courts, the Supreme Court found the plain language of the statute to be dispositive; the statute states that the “determination by the [Patent Office] whether to institute an inter partes review under this section shall be final and nonappealable.”  Although the Supreme Court stopped short of barring judicial review in all cases, it held that  where, as in the Cuozzo case, the grounds for attacking the decision to institute were "closely tied to the application and interpretation" of statutory sections related to the PTAB’s decision to institute an IPR, judicial review was barred.

The Supreme Court also held that Congress had given the Patent Office the authority to issue rules governing IPR proceedings, and that the “broadest reasonable construction” regulation was a reasonable exercise of that rulemaking authority.  In reaching this conclusion, the Court reasoned that the “broadest reasonable construction” standard had been used by the Patent Office for over a hundred years in the initial examination and reexamination of patents, and that “use of that standard encourages the applicant to draft narrowly,” “ensure[s] precision while avoiding overly broad claims,” and helps the public to “better understand the lawful limits of the claim.”

Cuozzo had argued unsuccessfully that IPRs could not be fairly analogized to ordinary prosecution because the PTAB has been unwilling to allow amendments in most IPRs, rendering it unlike prosecution where applicants can amend their claims after the examiner provides a claim construction.  Disposing of Cuozzo’s argument, the Court further held that “[t]o the extent Cuozzo’s statistical argument takes aim at the manner in which the Patent Office has exercised its authority [to allow amendments during IPRs], that question is not before us.”

Cuozzo had wanted the PTAB to apply the narrower claim construction standard used in district court litigation, the so-called “Phillips” standard, which gives terms the meanings that they would have to a person of ordinary skill in the art in question at the time of the invention.  Narrower claim constructions can benefit patentees in IPR proceedings by making it more difficult for the patent challenger to identify invalidating prior art falling within the scope of the claims as construed.

The Supreme Court’s decision provides patent owners and challengers with much-needed guidance in the increasingly important field of IPR proceedings.  Courts will enforce the statutory restriction on judicial review of the PTAB’s decision whether to institute an IPR, and the PTAB is authorized to use the broadest reasonable claim construction standard during IPR proceedings. 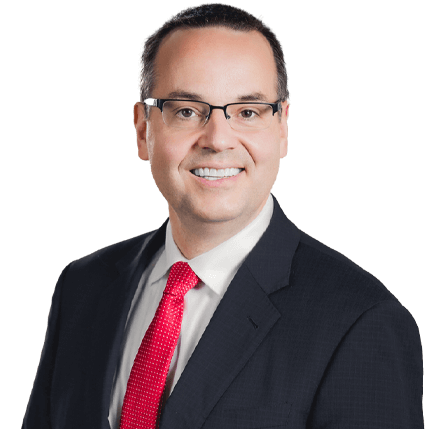