Impact of the Brexit Vote on Your IP

The U.K. public voted on June 23, 2016, to leave the European Union (EU).  A U.K. exit from the EU will take several years to finalize, and there are many questions about what the vote means to Europe and the global economy.  From an intellectual property (IP) perspective, we see no significant change in the immediate future.

The EU has specific transition provisions that reference a two-year period, and further negotiations between the U.K. and the EU could lead to even greater delay in any implementation.

EU Trademarks and Designs:
Agreements will need to be worked out for existing registrations to provide for conversion for continued protection in the U.K.  Until the U.K.’s exit is complete, all European rights are expected to continue to have effect in the U.K. 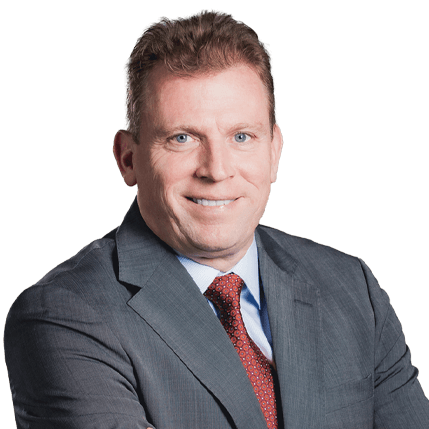