On September 10, 2021, after a contentious legal battle over Apple's alleged monopoly of its iOS ecosystem, a California U.S. District Judge rejected Epic Games' claims that Apple is a monopoly.  While the court's decision dealt a significant blow to Epic Games, which lost nine out of the ten counts, Apple may have lost a much larger battle. Now, Apple no longer has total control of in-app purchases in its iOS.

The Epic Games v. Apple lawsuit was filed by Epic Games against Apple in August 2020 in the U.S. District Court for the Northern District of California based on Apple's App Store practices of its iOS.  By way of background, Epic Games implemented changes in its game, Fortnite, on August 13, 2020, to bypass the App Store payment system, prompting Apple to block the game from the App Store. Epic Games then filed its lawsuit against Apple, alleging California's Unfair Competition Law (UCL) and Federal Antitrust claims. Apple filed a countersuit, asserting that Epic Games breached the terms of its Developer Program License Agreement (DPLA) with Apple.

Based on California's UCL, the District Court concluded that the evidence demonstrated that Apple's anti-steering restrictions and rules barring developers from communicating with customers, among other prohibitions, were anti-competitive and illegally undercut consumer choice. "Apple created a new and innovative platform which was also a black box," the District Court noted. The District Court suggested further that Apple controlled information to purposefully frustrate users from obtaining digital goods on other platforms.  According to the decision, Apple must stop prohibiting app developers from communicating to users, either within the app or outside of it, about alternative payment methods. That policy, the District Court ruled, "illegally stifle[s] consumer choice" by hiding information from consumers while unfairly shielding Apple from price competition.

The District Court's decision requires Apple to allow third-party developers to include payment alternatives to its Apple Pay option, which ultimately is a major upset to Apple's ironclad grip on its iOS.

Apple's iOS Found to be Compliant with Federal Antitrust Laws

In the suit, Epic Games argued that Apple had architected its iOS as an Apple-controlled, closed platform that charges a 30% "monopoly tax" on in-app purchases.  Apple justified the need for this control and the 30% commission based primarily on its obligations for consumer privacy and security, and on the monetization of its intellectual property.  The District Court noted that Apple's iOS is protected by 165 patents with 91 patent pending applications.  While the District Court stated Apple never "correlated the value of its intellectual property to the [30%] commission it charges," overall the District Court disagreed with Epics Games' arguments that Apple's tight control of the distribution of apps to its devices makes the iPhone maker a monopoly.  In this regard, the District Court reasoned that, while Apple's control of the $100 billion-dollar mobile gaming market is over 55 percent, "[s]uccess is not illegal." Despite Apple's extraordinarily high market share, the District Court found that Apple does not monopolize the mobile gaming market in the context of federal antitrust law.

Epic Games Found to be in Breach of Contract

Epic Games argued that the DPLA was "illegal and unenforceable" and against public policy.   However, the District Court concluded that the DPLA provisions are not contrary to the interests of the public policy.  The District Court held Epic Games in breach of contract with Apple for violating the terms of the DPLA, holding it accountable for tens of millions of dollars in damages. If the decision survives appeal, this could be a crucial win for Apple and dissuade others from similar challenges.

Implications for the Gaming Industry

While the District Court’s order in Epic Games v. Apple was a split decision, it ultimately opened a path for a tremendous expansion of profits for iOS game developers.  The verdict may have implications on other antitrust suits in the gaming industry, such as the class action lawsuits against Steam and Sony.  In payment systems, the verdict requiring Apple to enable third-party developers may be a boon to cryptocurrency payment systems in mobile gaming. 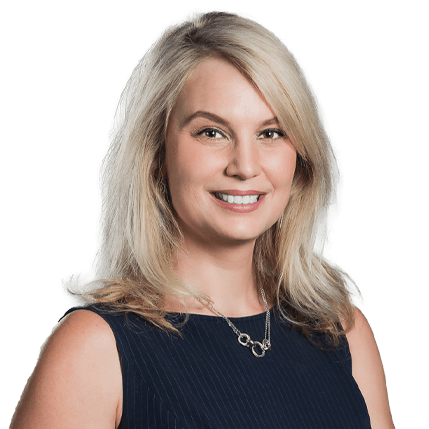