In a development that will require careful consideration by patent applicants and practitioners, the European Patent Office will be implementing a number of changes in patent practice beginning on April 1, 2010.

The overall effect of these changes will be to make European patent prosecution more compact, requiring patent applicants to make early decisions about what subject matter is important to pursue in Europe and to pursue separate inventions in separate patent applications.

Single General Inventive Concept
Another change to the European rules prohibits the amendment of claims to include material that was not the subject of the initial search and which does not form a “single general inventive concept” with the original group of claims. Such claims would have to be filed in divisional applications. Taken together with the first rule change, this rule adds pressure to an applicant to file as many European divisional applications as are necessary early in prosecution to protect subject matter that the applicant wishes to claim.

Early Reply to Objections Raised in International Stage
Significantly, the new rules will require applicants to reply early during European prosecution to objections raised in search reports. In particular, where an applicant has entered Europe as the regional stage of an international application filed under the Patent Cooperation Treaty (PCT) and in which the European Patent Office has acted as the International Searching Authority, the applicant will have only one month to reply to a communication that is issued early in prosecution by the European Patent Office regarding objections raised during the international stage. Because of this rule, applicants who use the European Patent Office as the International Searching Authority should consider evaluating the objections raised during the international stage as early as possible. Also, where there are multiple claims of the same category, the PCT communication may be limited to the first, so the claims to be examined in the primary application should be presented first. Others may have to be filed in divisional applications.

Claims Fees Previously Increased
In addition to the new rule changes, the European Patent Office has already increased official fees that are based on the number of claims in the application, setting the fees at an additional 200 Euros per claim over 15 claims, and an additional 500 Euros per claim over 50 claims. This provides a further incentive to applicants to make prosecution compact in Europe, focusing each application on key features of an inventive concept.

Consider Strategy in Light of New Rules
The new European rule changes are complex and have many features in addition to those discussed above. Because of the need to consider strategies carefully and in consultation with European patent attorneys, we encourage those who have patent applications on file in Europe, or who plan to do so, to seek advice early on how best to navigate these rule changes to the applicant’s advantage. 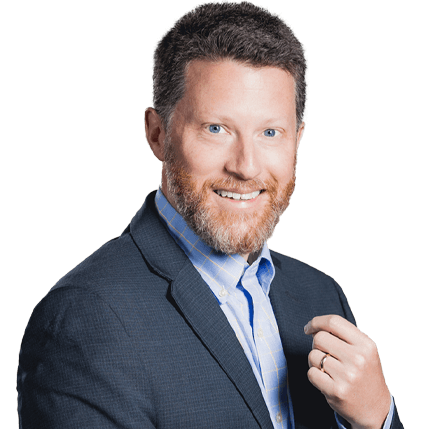