Navigating Paris Convention Article 4(C)(4): The International Right of Priority in the United States and Abroad

Navigating Paris Convention Article 4(C)(4): The International Right of Priority in the United States and Abroad

Imagine this: you are a first-year associate working on behalf of an accused infringer in a big patent case, the kind of patent case involving a blockbuster pharmaceutical that could cost your client hundreds of millions of or even a billion dollars.  What an opportunity!  As a first year associate, however, you are assigned the menial task of document review.  Hours into the task, you stumble upon a piece of killer prior art – a slam-dunk, novelty-destroying piece of prior art.  Well, prior art to the application that issued as the patent in suit, but not to the priority application that establishes the critical date for the patent in suit.

The international right of priority is governed, in the United States, by section 119 of title 35 of the United States Code (“Section 119”),1 which implements Article 4 of the Paris Convention on the Protection of Industrial Property (“Paris Convention”)2 and establishes the requirements for transforming a subsequent application for an invention into a first application, the only application entitled to a right of priority under the statute.

In view of the implications of contravening the rules governing the international right of priority (loss of the priority claim), you may wonder how any competent patent practitioner could have created the situation that has now given you this stupendous opportunity to showcase your lawyering skill.  However, many United States practitioners are either unaware of or do not appreciate how the provisions implementing the international right of priority in the United States and abroad operate.  (Kudos to you for not being one of them.)  Even those practitioners who are aware of these provisions, however, find it difficult to navigate the differences between Article 4 of the Paris Convention and Section 119 and to assign meaning to the provisions that can be used to advise clients.  There is very little in the way of judicial guidance to help them, leaving the interpretation of many of the ambiguities in Section 119’s language in question.

This interpretation of Section 119(c) reflects an intermediate reading of the section. Europe’s approach to Article 4(C)(4), for example, is stricter than the United States’ approach because it more closely adheres to the literal language of Article 4(C)(4) and does not extend to intermediate applications, as Section 119(c) does.  A broader reading of Section 119(c), in which the first-filed foreign application requirements need only be met as of the filing of the regular United States application, is also conceivable, though, as this paper explores, not sound

policy from a political, economic or Constitutional perspective.  But let’s return to our hypothetical litigation for a moment.  Are you the hero who will save the day for your worried client?  Does the narrow interpretation of Section 119 cut in your favor?  Because rights in the secret application were not terminated before the subsequent application was filed, both Section 119 and Article 4(C)(4) bar the relevant priority claim.  In the absence of an applicable grace period, your prior art carries the day!

Litigation is just one context in which Section 119 and Article 4(C)(4) rear their heads.  Section 119(c) and Article 4(C)(4) are often implicated by filing strategies optimized to delay the filing of a regular application, and objections to priority claims in contravention of Section 119(c) and Article 4(C)(4) can be raised during prosecution by perspicacious examiners, with ruinous effects on a patent strategy.  Given the repercussions of contravening the law governing the international right of priority, patent practitioners and others involved in developing, licensing or litigating patent portfolios should be aware of provisions governing the international right of priority in the United States and abroad, and vigilant in situations implicating the right of priority. 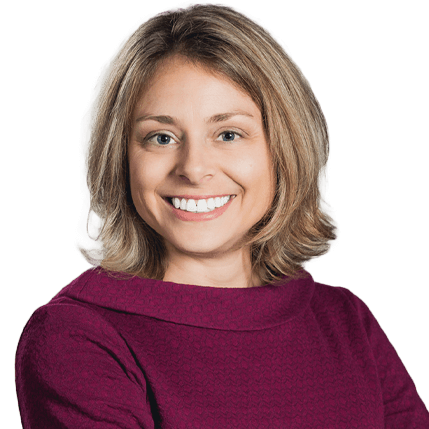