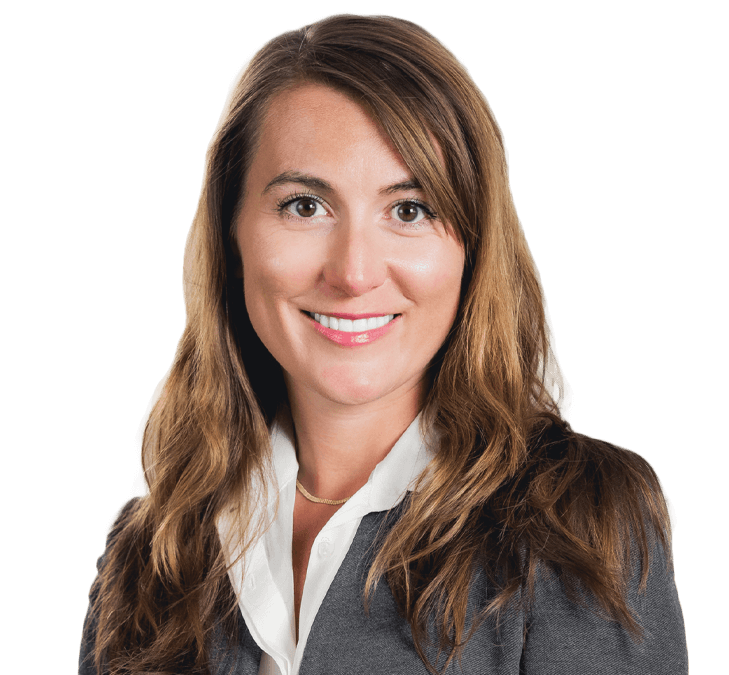 Kristen is an intellectual property attorney with an emphasis on patent prosecution and due diligence matters.

Kristen has several years of experience with U.S. and foreign patent preparation and prosecution, including management of large international patent portfolios, as well as with conducting transactional due diligence and issuing patentability, invalidity, infringement, and freedom-to-operate opinions.  Kristen also has experience in trademark prosecution and opposition matters.

Prior to joining the firm, Kristen worked in medical imaging research in both academic and industry settings, conducting NIH-funded and Phase II-III industry-funded clinical trials ranging across multiple therapeutic areas, including oncology, arthritis, obesity, and cardiovascular studies, as well as several imaging modalities, including CT, MR, DXA, PET and mammography.

Since 2020, Kristen has received distinction in Best Lawyers: Ones to Watch in AmericaTM for her patent law expertise.  Kristen also serves on the Board of the Boston Patent Law Association and has previously served as a co-chair of the BPLA’s Diversity and Inclusion Committee.

Kristen is fluent in Greek, conversant in French, and learning Italian.