NES/OSA Event on Metasurfaces: From Lab to Mass Markets

Metasurfaces are a new optical element that allows complete control over all aspects of light (phase, wavelength, intensity, and polarization) with a single, planar semiconductor layer. Comprised of subwavelength nanostructures, a single metasurface can carry out optical functions typically requiring four or more conventional refractive and/or diffractive optics, enabling new forms of sensing at a form factor and price point compatible with mass markets. This presentation will discuss metasurfaces from fundamental concepts to commercialization at Metalenz. We will discuss how metasurfaces are mass produced in the same semiconductor foundries making image sensors and electronics, moving large-scale production of optics into the foundry for the first time. We will also explore how the multi-function performance capabilities of a single metasurface in combination with the large-scale manufacturing capabilities of semiconductor foundries allow Metalenz to proliferate forms of sensing that have previously only been accessible in scientific or industrial laboratories. 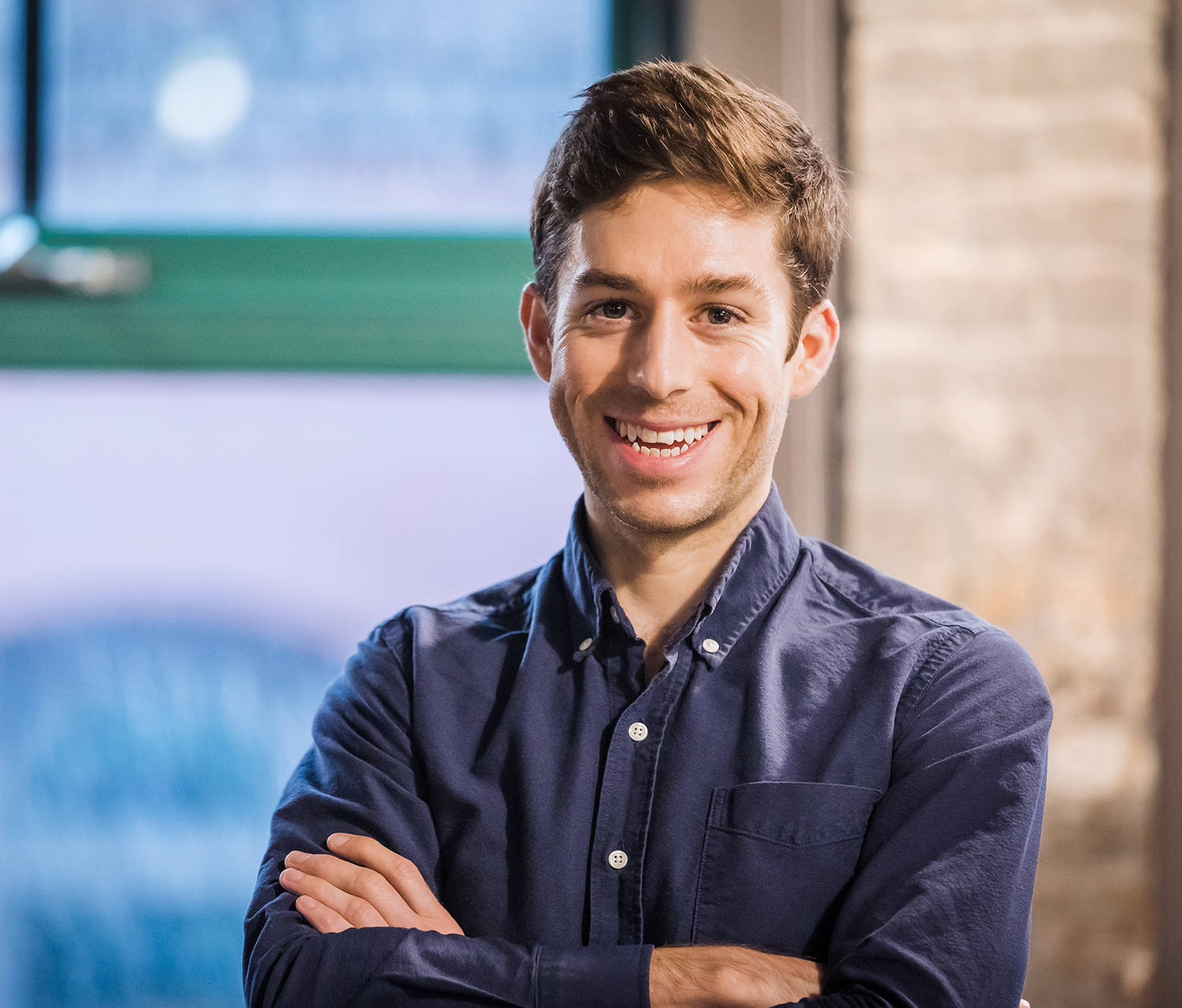 Rob Devlin is Co-founder and CEO of Metalenz, a fabless optical semiconductor company pioneering the commercialization of meta-optics. His work focuses on moving scientific research towards real world applications leading to 15 patents and patent applications. In 2022, Rob and his team at Metalenz announced the world’s first metasurfaces in market in consumer devices via a partnership with semiconductor giant, STMicroelectronics.
Prior to co-founding Metalenz, Rob completed a joint BS/MS in Electrical Engineering and Materials Science at Drexel University and a Ph.D. at Harvard University in Applied Physics with Professor Federico Capasso. His research has spanned the topics of nanofabrication, nanophotonics and materials science. He has authored or co-authored 20+ publications that have provided critical advances in the emerging field of metasurfaces- one of which was selected as the cover of Science Journal and voted one of Science’s 10 breakthroughs of 2016.