The DTSA defines a trade secret broadly, encompassing all forms and types of "financial, business, scientific, technical, economic, or engineering information" including "patterns, plans, compilations, program devices, formulas, designs, prototypes, methods, techniques, processes, procedures, programs, or codes."  Like most state laws, the DTSA requires that the owner "has taken reasonable measures to keep [the] information secret" and "the information derives independent economic value...from not being generally known to another person who can obtain economic value from the...information."

The definition of misappropriation in the DTSA is an:

The remedies provided in the DTSA are in the form of compensating for monetary losses or unjust enrichment, or providing a reasonable royalty.  In cases where the trade secret is willfully and maliciously misappropriated, up to double damages can be awarded, and when claims are made in bad faith, attorney's fees may be awarded to the prevailing party.  In addition, the DTSA provides for injunctive relief to prevent actual or threatened misappropriation provided that the injunction does not prevent an employment agreement or conflict with State law.  In extraordinary circumstances, a court may issue an order providing for seizure of property necessary to prevent propagation or dissemination of the trade secret to prevent an immediate and irreparable injury when the applicant is likely to succeed in showing that the information is a trade secret and it was misappropriated by improper means.  The civil seizure can be challenged within seven days in a seizure hearing.

While the DTSA creates a new federal civil cause of action for trade secret litigation, actions can still be brought in state court.  Filing in federal court, however, can bring several advantages.  First, most plaintiffs prefer litigation in federal court to state court because the federal dockets are less crowded, allowing cases to generally move forward quicker than in state courts.  Second, as DTSA cases are heard, a national case law will develop that may be more predictable than state-by-state rulings.  Third, if a litigant chooses to file a trade secret claim in federal court, they may be able to bring other related claims, such as contract or employment claims, in federal court under supplemental and pendant jurisdiction, which may be beneficial for certain cases.

The DTSA also provides immunity protection to whistleblowers.  The DTSA sets forth that individuals will not be civilly liable for disclosure of a trade secret that is made in confidence to an official or attorney solely for the purpose of reporting or investigating a suspected violation of law, or that is made in a lawsuit that is under seal.  Importantly, trade secret owners must provide notice of the immunity afforded by the DTSA in any employment contract or agreement governing the use of trade secrets or confidential information.  To be in compliance with the notice requirement, employers can provide a cross-reference to a policy document provided to the employee that sets forth the employer's reporting policy for a suspected violation of law.

In sum, the DTSA is a significant change in the law because it allows trade secret litigation to be brought in federal court and takes a step to harmonizing trade secret laws in the United States.  While trade secret suits can also be brought in state court, companies should carefully consider both federal and state law, and whether other claims are better heard in state or federal court, to decide which jurisdiction is best.  In addition, companies should take action now to inform employees and contractors of the immunity provisions set forth in the DTSA. 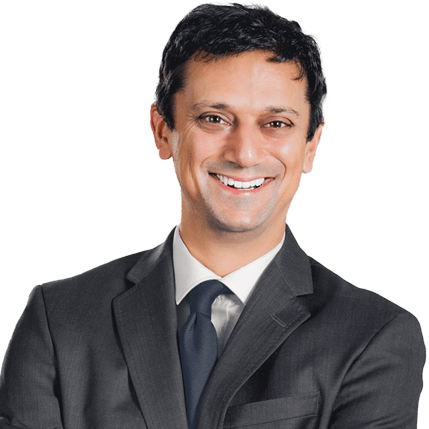