CONCORD, MA, January 29, 2010—The film "Extraordinary Measures" starring Harrison Ford and Brendan Fraser is adapted from the book, The Cure, by Pulitzer Prize winning investigative reporter Geeta Anand.  The story behind the book and the movie revolves around John Crowley, the father of two children suffering from previously untreatable and often fatal Pompe Disease.  John was a lawyer with a recent MBA from Harvard but had no experience in biotechnology or running a company.  Despite this, he started a biotechnology company, Novazyme Pharmaceuticals, to focus on finding a cure for his children.

Genzyme Corporation, a Hamilton Brook Smith Reynolds client, acquired Novazyme, which added a fourth potential treatment for Pompe Disease to the three already being developed by Genzyme. After conducting the “Mother of All Experiments,” Genzyme selected one of the four (not the Novazyme drug) and obtained FDA approval for the selected Pompe drug, and brought the drug to market.  Hamilton Brook Smith Reynolds attorneys Elizabeth Mata and David Brook prosecuted the U.S. patent application covering the selected drug. The patent prosecution required an appeal to the Patent Office Board of Appeals of five final rejections made by the Patent Examiner. The briefs and oral argument before the Appeal Board resulted in all five final rejections being reversed.

The selected drug was invented at the Duke University Medical School, another Hamilton Brook Smith Reynolds client.  Duke licensed Synpac, Inc. a small North Carolina company and also a client of the firm.  Synpac, Inc. sublicensed the rights to Genzyme, Corporation, which supported the patent prosecution. 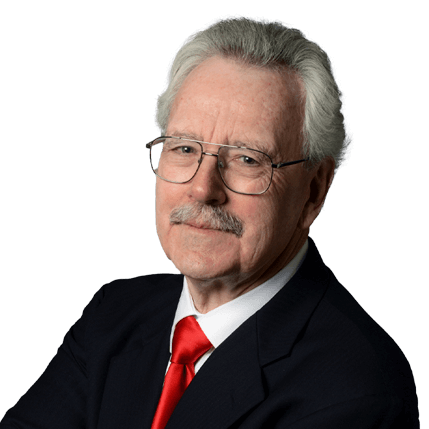