On April 5, 2021, the United States Supreme Court, in Google v. Oracle, issued a landmark decision concerning the application of Copyright Laws to protect software. The Court ruled that even though Google deliberately and exactly copied 11,500 lines of code of Oracle’s software (equivalent to a 300-page novel), Google’s conduct was completely sheltered from liability for copyright infringement under the equitable doctrine of “fair use.” Indeed, in applying the fair use doctrine, the Court found that Google’s repurposing of Oracle’s Java SE Application Programing Interface (“Java API”) for Android smartphones instead of desktop and laptop computers was transformational and pro-competitive. The ruling is a significant win for some software developers who want unrestricted access to aspects of major software platforms and a considerable loss for companies, such as Oracle, that develop such platforms. Notably, the Court sought to contain the influence of this case to the particular technical facts present in the case. Also, it declined to rule on the copyrightability of the software at issue. Nonetheless, the case is expected to result in significantly more copyright litigation over software and further erosion of copyright protection for software.

The Court next turned to the doctrine of fair use, an equitable doctrine that “can play an important role in determining the lawful scope of a computer program copyright.”   Under fair use, the court should “distinguish between expressive and functional features of computer code” and also consider “the legitimate need to provide incentives to produce copyrighted material.”  The Court summarized the point: “In a word, [fair use] can carry out its basic purpose of providing a context-based check that can help to keep a copyright monopoly within lawful bounds.”

In applying the statutory four-factor fair use test, the Court found each factor to favor fair use and ruled for Google. It found that the utilitarian and especially functional nature of the Java API software entitled it to less copyright protection. It then looked to the purpose of Google’s copying and stated that the purpose was to create new and “transformational” software for Android-based smartphones. Thus, the copying was “fulfilling the objectives of copyright law to stimulate creativity for public illumination.” Next, it considered the relative amount of copying (about 0.4 percent of the entire API) and noted the substantiality factor weighs in favor of fair use where Google's copying was not to advance only its own interests. Instead, Google’s copying was intended “to permit programmers to make their own knowledge and experience using the . . . Java API when they wrote new programs for smart phones with the Android platform.”  The record showed that Google's new smartphone platform is not a market substitute for Oracle's Java SE and that Oracle would benefit from the added market (use of the Sun Java API on the Android platform). Thus, per the Court, “we reach the conclusion that in this case, Google reimplemented a user interface, taking only what was needed to allow users to put their accrued talents to work in a new and transformational program. Google’s copying of the  . . . Java API was a fair use of that material as a matter of law.”

This decision can be viewed from multiple perspectives. First, as the Court urged, it may be limited to copyright issues related to very technical and utilitarian software such as the Java API and not be generally applicable to software. However, we think that is too narrow a view. It is likely that continued litigation of software copyright protection that is motivated by this Supreme Court decision will result in the further diminishment of copyright protection,  particularly for  software that is not viewed by courts as especially “creative.” Software developers should give thought to obtaining patent protection for such software that might not be fully protected by copyright law. 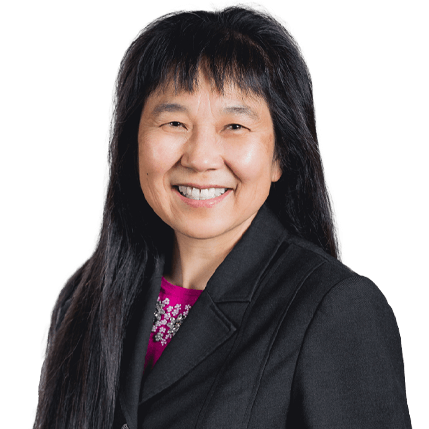