Trade Dress Revival Could Lead to Exclusion Order Under Section 337

By: Susan G. L. Glovsky and Patrick A. Quinlan

Trade Dress Revival Could Lead to Exclusion Order Under Section 337

Under Section 337 of the Tariff Act, the International Trade Commission (ITC) “shall direct” that articles it determines violate Section 337 be excluded from entry into the United States.  Importation into the United States of articles that infringe a valid and enforceable trademark or patent claim are examples of violations that can form the basis for an exclusion order.  The ITC handles far more complaints for violation of Section 337 based on allegations of patent infringement than allegations of trademark infringement.

In Converse v. ITC and Sketchers, New Balance, et al. (Fed. Cir. 2018), the case began with Converse, Inc. bringing a complaint with the ITC to enforce its Chuck Taylor trade dress depicted in the following mark: The ITC denied the exclusion order, finding the registered mark invalid and that Converse could not establish the existence of common law trademark rights.

In its decision vacating and remanding to the ITC, the Federal Circuit took the opportunity to address a “series of errors” by the ITC that required remand to the ITC.  The decision is of interest beyond ITC proceedings as the issues addressed arise in trademark prosecution and proceedings at the Trademark Trial and Appeal Board and in district court proceedings.

The Federal Circuit began its analysis with a statement that there is a single mark to which different rights attach from the common law and from federal registration.  In doing so, the Federal Circuit rejected reference to a concept of two separate marks – a registered mark and a common law mark – as confusing and inaccurate.  The type of mark at issue is a product-design trade dress, which, like color, is not inherently distinctive.  To register or enforce a mark that is not inherently distinctive, the owner must show that the mark has acquired distinctiveness, or “secondary meaning”; that is, the owner must prove that the mark has become distinctive as applied to the goods or services in commerce.

Timing for establishing secondary meaning is the focus of the first error identified by the Federal Circuit.  The ITC failed to distinguish between alleged infringers who began infringing before Converse obtained its trademark registration and those who began afterward, and the ITC never determined the relevant date for assessing the existence of secondary meaning.  The ITC did characterize 2003 as the “date of first infringement,” but proceeded to cite evidence after that date.  The Federal Circuit further found:

Factors to Be Weighed Together to Determine Secondary Meaning

The Federal Circuit further clarified this area of the law by adopting the following six factors to be weighed together in determining the existence of secondary meaning:

(1) association of the trade dress with a particular source by actual purchasers (typically measured by customer surveys); (2) length, degree, and exclusivity of use; (3) amount and manner of advertising; (4) amount of sales and number of customers; (5) intentional copying; and (6) unsolicited media coverage of the product embodying the mark.

The Federal Circuit agreed with the ITC that evidence of the use of similar but not identical trade dress may inform the secondary-meaning analysis, but such uses must be substantially similar to the asserted mark and, on remand the ITC must constrain its analysis of both Converse’s use and the use by its competitors to marks substantially similar to Converse’s registered mark.

The ITC is to give little probative weight to the only survey that survived the ITC for the appeal (eight were rejected by the administrative law judge) for purposes of infringement, unless the survey was within five years of the first infringement by an intervenor in the case.  If secondary meaning at the time of the registration remains an issue on remand, the survey may have relevance because it was conducted within two years of the registration.  The Federal Circuit opinion did not resolve and leaves to the ITC conclusions to be drawn from the survey concerning secondary meaning. 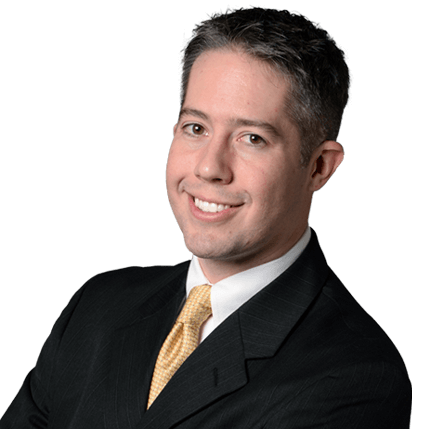