Colombia and Mexico have recently signed on to an international trademark treaty that makes filing for trademark protection in those countries easier and less expensive. Since April 1, 1996, some applicants who wished to obtain protection for their trademarks in foreign countries could take advantage of substantial cost savings and efficiencies by filing applications for International Registration through the World Intellectual Property Organization (“WIPO”) and requesting in those applications extensions of protection for the trademarks into certain countries. This option was only available, however, when the country of the applicant and the countries where protection was requested had agreed to be members of the treaty (“the Madrid Protocol”) that allowed for such International Registration. Until November 2, 2003, virtually all of the member countries were in Europe and Asia. At that time, the United States adopted the treaty provisions and became the first major country in the Western Hemisphere to allow its applicants to obtain the benefits of this process.

Under the Madrid Protocol, a trademark applicant begins by filing an application for registration in its home country, which begins the six-month priority filing period. The advantage of this priority claim is that the rights holder will be deemed to have filed in other countries on the same date as the filing in its home country. This priority claim is particularly important in first-to-file countries, such as Mexico, where the filing date determines rights.

We encourage you to carefully weigh the advantages and disadvantages of foreign trademark registration via the Madrid Protocol and to contact us with any questions. 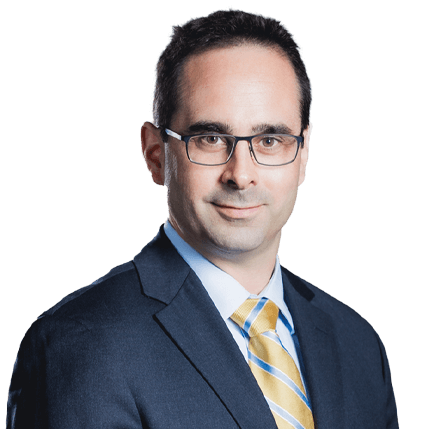