For 2018, Dave Brook was additionally recognized as the Best Lawyer for patent law in the Boston area by scoring the highest ranking among his peers in this field.

John DuPré, President and Principal of Hamilton Brook Smith Reynolds stated, “These attorneys have distinguished themselves in the eyes of their peers as indicated by recognition from Best Lawyers. Dave Brook, with the Best Lawyer for Patents in the Boston area, has earned the highest level of recognition.  Mark Solomon has shown the breadth of his capabilities by being recognized in three IP areas:  patents, trade secrets and trademarks.”

The Best Lawyers® recognition is based on peer-reviewed listings, and is the oldest and most respected publication in the legal industry.  The publication, which is compiled from more than 6.7 million detailed evaluations of lawyers by other lawyers, is distributed world-wide in almost 70 countries. 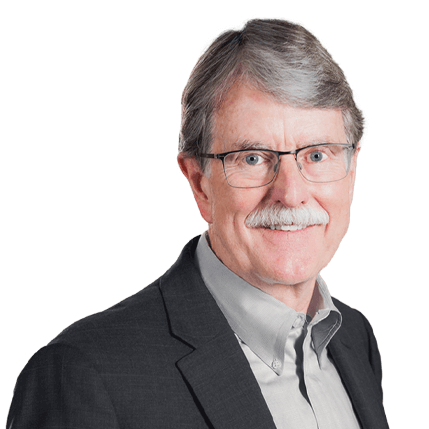 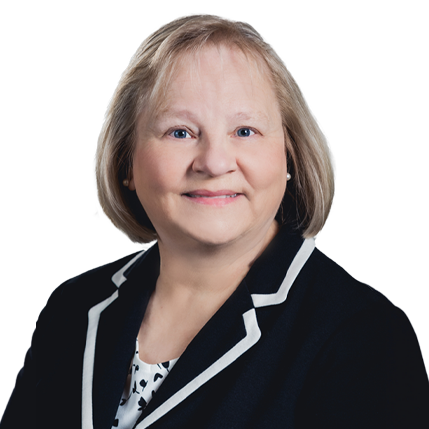 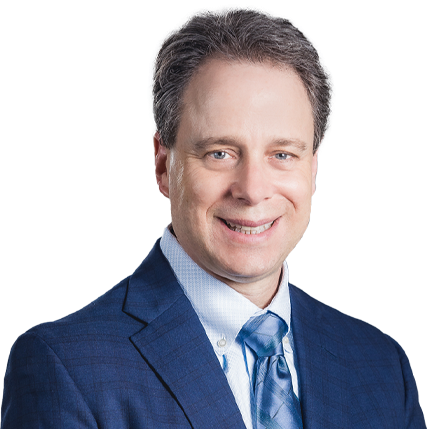