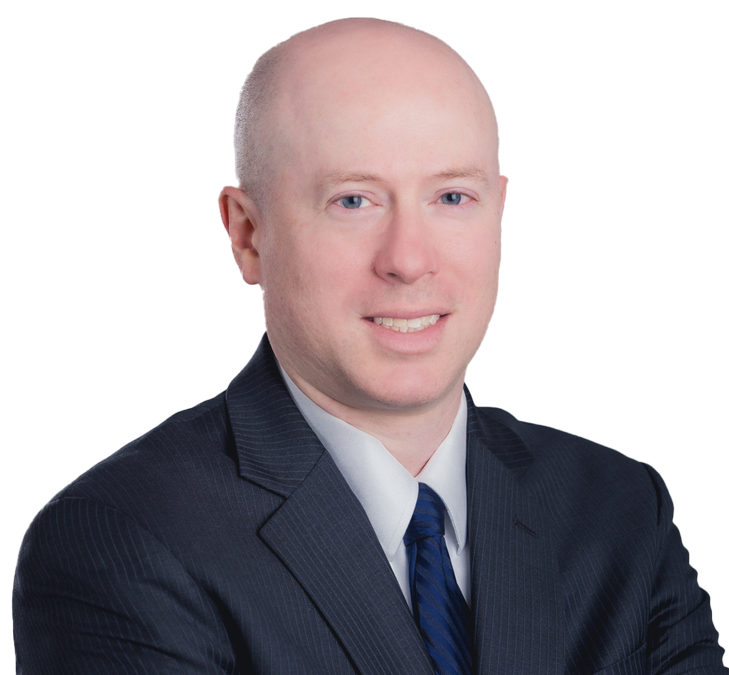 Dan is an experienced patent attorney who focuses his practice on drafting and prosecuting patents in the electrical and software fields, as well as patent and other intellectual property litigation matters.

Before joining the firm, Dan worked as a patent examiner with the United States Patent and Trademark Office, where he examined applications in the fields of electronic games and wagering, and education, demonstration, and simulation.  Prior to becoming a patent examiner, he was a senior associate in the intellectual property litigation practice at a large national law firm.

Prior to beginning his legal career, Dan was a software developer in the investment banking industry for several years, where he designed systems for equity derivative risk management, cash equities trading, and equities research.  He also developed software for various other companies in fields such as computer-adaptive testing and medical informatics.

While earning his master’s degree in Engineering in Computer Science, at Cornell University, Dan focused his studies on machine learning and data mining.  He authored his master’s project report on natural language processing with Hidden Markov Models and structured-output Support Vector Machines. Dan received his Bachelor of Science degree in Engineering in Computer Science and Engineering from the University of Pennsylvania.