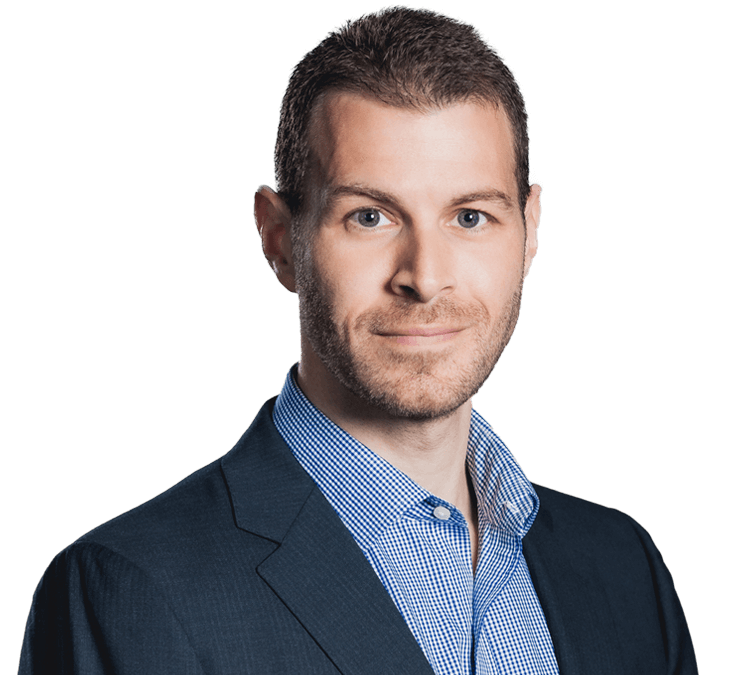 He assists clients in obtaining patents through initiatives offered by the U.S. Patent and Trademark Office, including the First-Action Interview Pilot Program and After Final Consideration Pilot.  Ben is experienced in trademark prosecution, and has conducted educational seminars patent-eligibility of software inventions, as well as patent reexamination in both ex parte and inter partes review.

Prior to his legal career, Ben was employed with Axcelis Technologies where he contributed to system design for the High-Energy Ion Implanter product line.